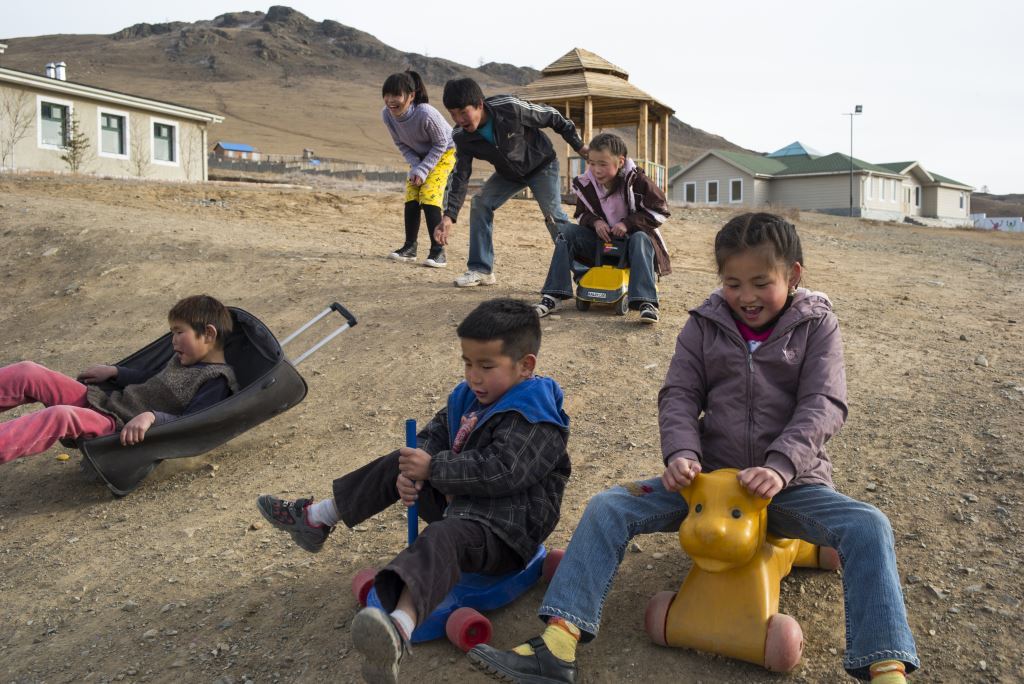 The Lotus Children’s Centre Charitable Trust is dedicated to providing care, accommodation support and education to orphaned, abused, and abandoned children in Mongolia. The Lotus Children’s Centre was established in 1993 by Didi Kalika, who started simply by giving food and basic medical care to children living on the streets of Ulaanbaatar.  She soon realised that more was needed, and with the help of friends built a small home for the children in the ger district of Yarmag, on the outskirts of the capital. Harsh economic conditions 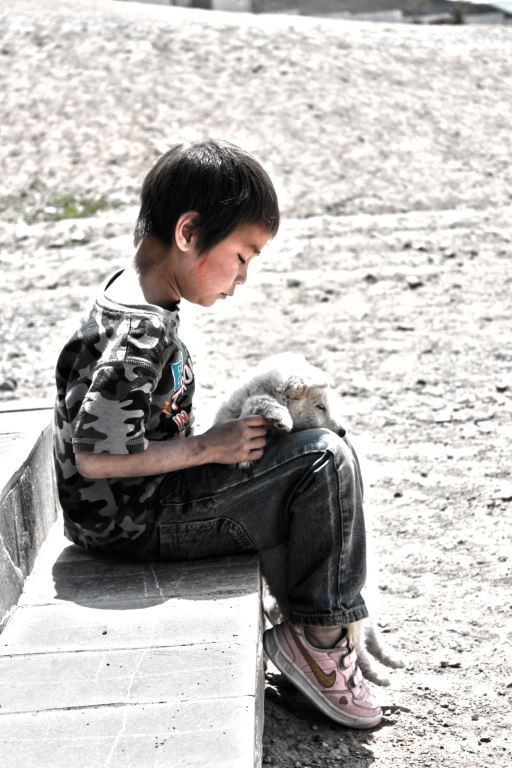 in Mongolia resulted in more babies and children being abandoned, and the project grew. In 1997 Didi founded a kindergarten, and this was then followed by The Lotus Primary School. Since then Lotus has cared for and educated up to 150 children at any one time, in small family units each looked after by a housemother. As the children have grown up there has been an increasing emphasis on vocational training programmes to prepare them for adulthood. Lotus also runs a Guesthouse in Ulaanbaatar staffed almost exclusively by ex-Lotus children, which not only provides employment as the older children leave school, but also generates profits which contribute towards the running costs of the Centre.

You can support Lotus by making a donation through the link below.  All donations are provided solely to Lotus Children’s Centre.

Thank you for your generous support of Lotus and their great work with Mongolian children. 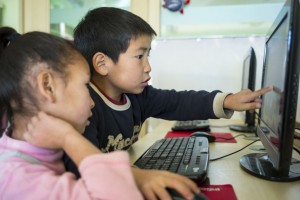 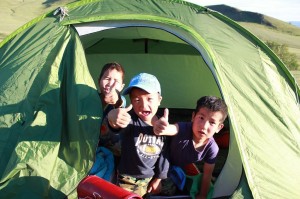