I made my way along the winding road to the Serbian border on the Drina river. Exiting Serbia was a simple passport check whole sitting on the bike, and I was free to ride across the bridge to the Bosnian side. 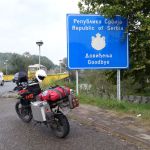 It was there that my passport & bike papers were checked, and I was advised I needed a green card insurance, which I’d need to go and buy. The officer told me to park the bike and walk approximately 500M outside the border zone, where I should find a shop selling insurance.
This was a little strange, as I was now inside the country, but with no passport. I guess they figured I was coming back for the bike.
I hunted around for these ‘shops’ described, but everything was closed. I gave up and returned to the border police.
After telling them that all the shops were closed, the four guys debated what to do. It seemed it was a real problem, they couldn’t let me go without insurance. After confirming with a more senior guy in the office, who came out to see what the problem was, it was agreed. The only solution was to return to Serbia, and come back tomorrow, when the offices were open and could sell the necessary insurance.

One of the guys made a smart observation, that I didn’t even have insurance for Serbia…. So if they sent me back there, and they didn’t let me in for the same reason, then I’d be stuck between the two borders.
Everything was friendly enough, they just didn’t know how they could let me in without insurance.

I suggested “what if you just let me go, and I’ll be extra careful?”. I could see them considering this option, but it was overruled by one of the guys. I think he was concerned of the repercussions if something happened and they tracked it back.
After about half an hour of chatting and joking, one of the guys suggested…. “why don’t you go, and be extra careful, but you need to be out of Bosnia within 2 days. Otherwise you stop in Sarajevo and buy insurance there”. Bingo! This is what I wanted them to agree to. I thanked them profusely, said goodbye and collected my now stamped passport. I was free to go.

I rode on and into Sarajevo.

Sarajevo is an awesome city, with great pedestrian streets, a brilliant vibe and friendly people.  It is amazing how vibrant a city with such a tumultuous past. 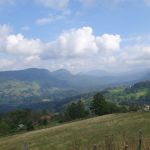 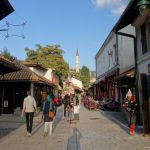 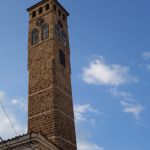 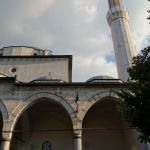 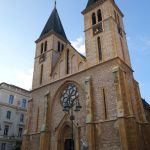 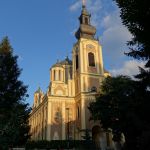 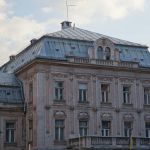 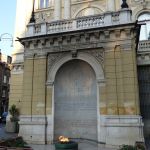 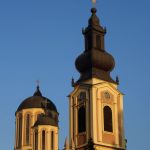 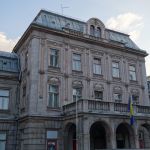 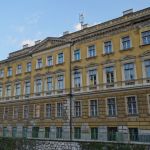 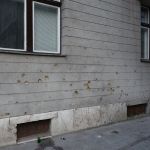