After a very enjoyable 4 days in Istanbul, exploring the sights and occasionally being ripped off by taxi drivers, I headed back to BMW to pick-up the fully serviced bike.

The taxi driver who was supposed to take me to the BMW service centre, thought he might try and take me on a tour of Istanbul, in the hope of earning a hefty fare. What should have been a 20 minute drive, ended up being a 1.5hr trip, right across town, into the very centre and around.   About half way, I told him he could drive around all day if he wanted to, but there was no way I was paying what the meter displayed.   He continued to fluff about, so in the end I told him exactly where to turn to reach the correct destination.   When we reached BMW, the meter read 100 Lira.   I knew that from the previous trip it should have been more like 40 lira.   I gave him 60, and told him he should be grateful for that.  He wasn’t happy, but where he had stopped was right in-front of a large group of other guys picking up their bikes from BMW.  They were all laughing as I gave him a complete dressing down, and I guess he figured that he would have a whole group up against him if he decided he wanted to argue any further.   And with that, he left.

I collected my fully serviced bike, with a new rear tyre, new fork seals, oils changed, new filters. It feels like a new bike again, fully restored after the trip across Asia. 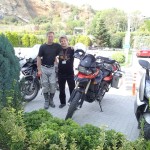 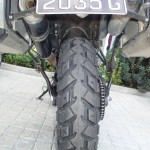 I made my way out of Istanbul and through the crazy traffic for one last time, and headed towards Gallipoli.

I reached the Gallipoli peninsular in the afternoon, and spent some time exploring the area and trying to understand the craziness of the war here.  Sheer cliffs that run down into the sea, all the years of learning in school of the ANZACs efforts here, I can now appreciate to a much greater degree.  The absolute futility and wasted lives lost here in battle made an impact on me. 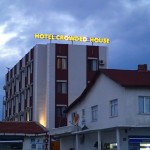 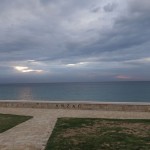 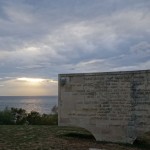 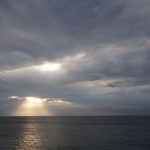 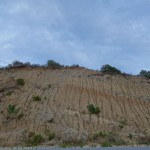 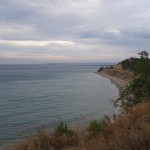 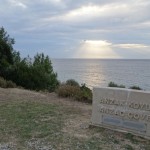 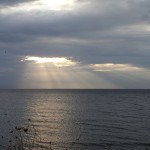 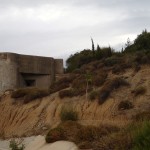 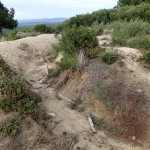 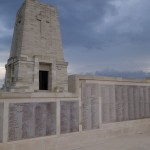 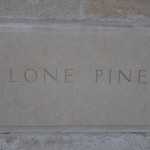 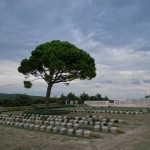 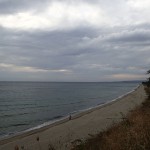 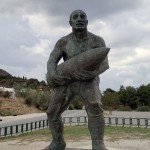 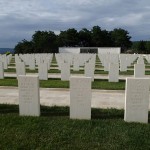